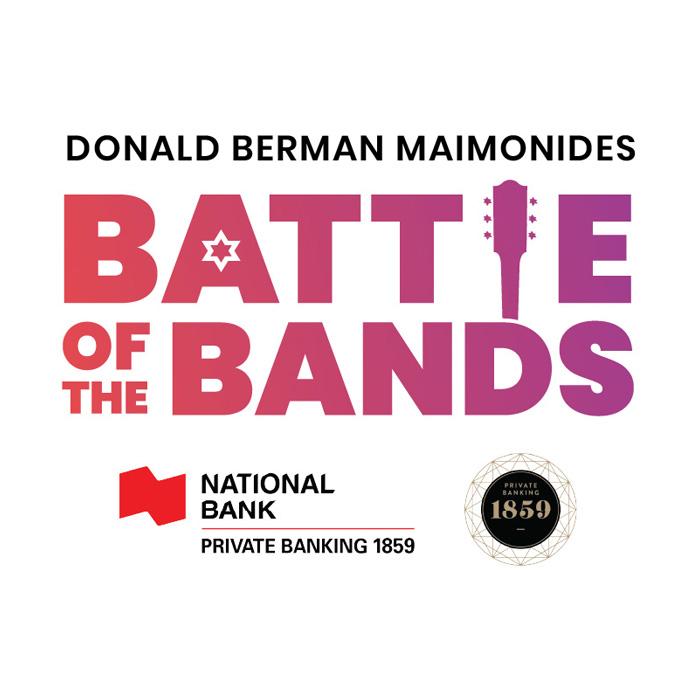 We know you’ve been counting the minutes (more like years) for the return of the PTPTP. We get it… we’re an afterthought. However, it’s great to be playing live again after a two-year COVID hiatus. This pandemic has done a real number on the band. Not to mention how staying at home can truly affect one’s better judgement. For example:

Geoff Lang became an indoor meteorologist for a bit but he got bored as the weather was always the same (21 degrees C). Once, for excitement he turned on his lawn sprinkler in his living room and set his ceiling fan to HIGH so he could report on the stormy conditions. Needless to say, his wife Laetitia, was not amused…

Richard Yanofsky kept himself in top shape by pressing two hundred every day! Not weights, but APPLES! That’s a lot a juice, Richard!  (Also, Mazel Tov to him and Elyssa for daughter Nikki’s greatest performance, his beautiful grand-daughter Ava. Kudos to Nik & Jer… AND the marriage of his son, Andrew to Phaedra, daughter of our lovely bass player, Maren!).

Dr. Maren Gube, definitely, the most educated of our bunch, (and now mishpocha of the Yanofsky clan… Mazel Tov to you and your family!) will once again be holding down the bottom for the band. She’s so nice and easygoing, she makes us look like rogues!

Rob Goldfarb took online classes to become a certified Swiss-Cheeser. Who knew it was an artform to put the holes in the right spots? He is contemplating using his skills to create a swiss cheese from breastmilk. “Just kidding...!” Rob says, (while observing Dr. Lenore’s horrific facial expression.)

Francois Lamoureux has spent his indoor time building a solar amplifier. Sadly, as soon as he plugged in his guitar, the solar flare set his curly locks (not to mention his kitchen) on fire. Oh well, the poor guy is sporting a new hairstyle in the aftermath. Cashmere is it, Frankie?

While we play our part (pun intended), please play yours and give generously to the folks of Maimonides. 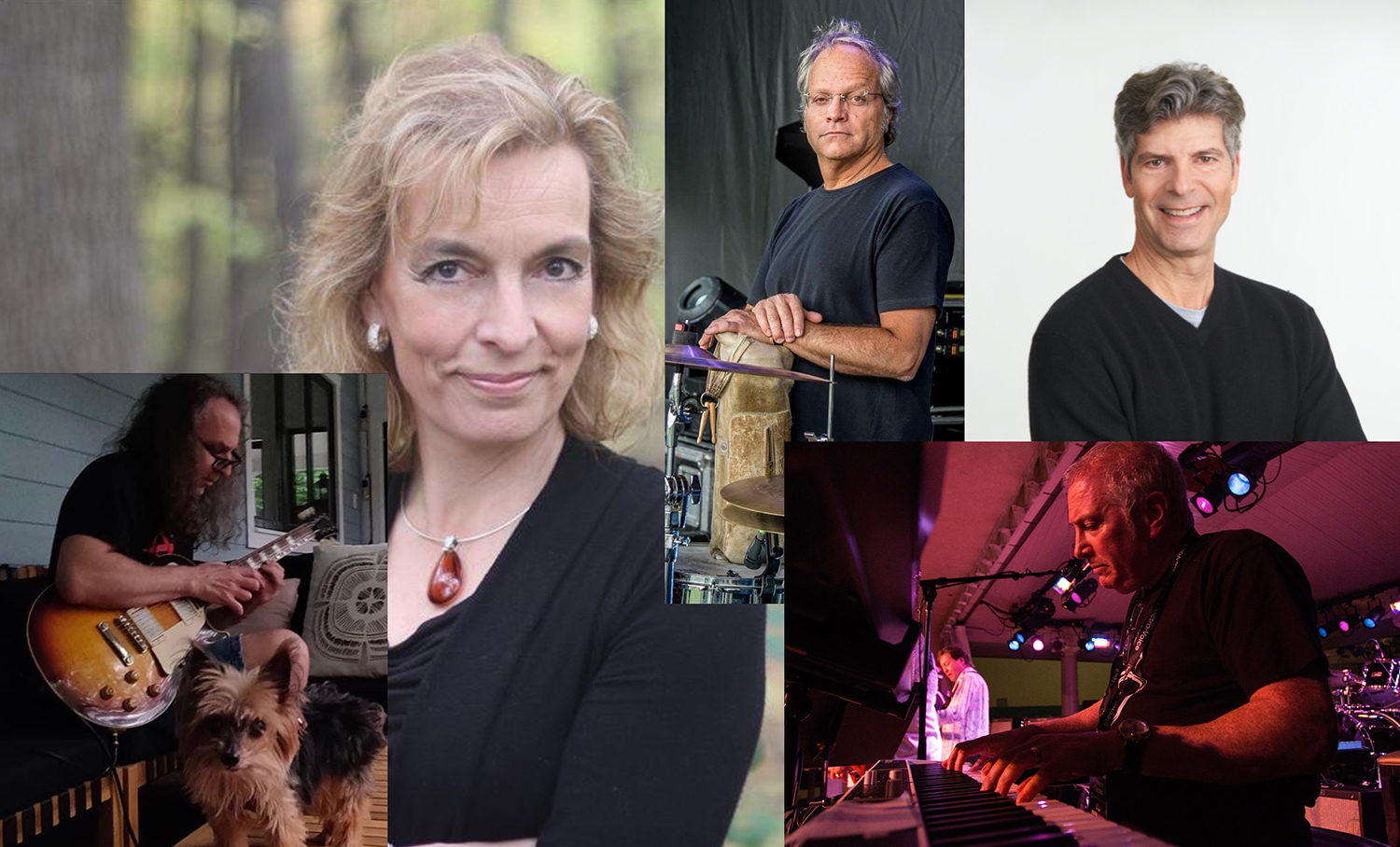